2          NOTICES TO COMPETITORS
Notices to competitors will be posted on the official notice board located at the entrance of  at the KLYC clubhouse.

5.2        The Race Committee shall attempt to complete 13 races followed by a medal race.
Failure to reach the scheduled number is no reason for redress.
5.3        On the last day of racing no warning signal will be made after 16.00hr

14         RIGHTS TO USE NAME AND LIKENESS
By participating in this event, competitors automatically grant to the organizing authority and the event sponsors
the right, in perpetuity, to make, use, and show, at their discretion, any photography, audio and video recording, and other
reproductions of them made at the venue or on the water from the time of their arrival at the venue, until their final
departure without compensation.

15         RADIO COMMUNICATIONS
A boat shall neither make or receive radio transmissions while racing nor receive radio communications not available to all
boats, except in an emergency or when using equipment provided by the race committee. This restriction also applies to
mobile telephones.

17         DISCLAIMER OF LIABILITY
Competitors participate in the regatta entirely at their own risk. See RRS 4, Decision to Race. The organizing authority will
not accept any liability for material damage or personal injury or death sustained in conjunction with or prior to, during, or
after the regatta.

18         INSURANCE
Each participating boat shall be insured with valid third-party liability insurance with a minimum cover of 1.000.000€ per
incident or the equivalent. 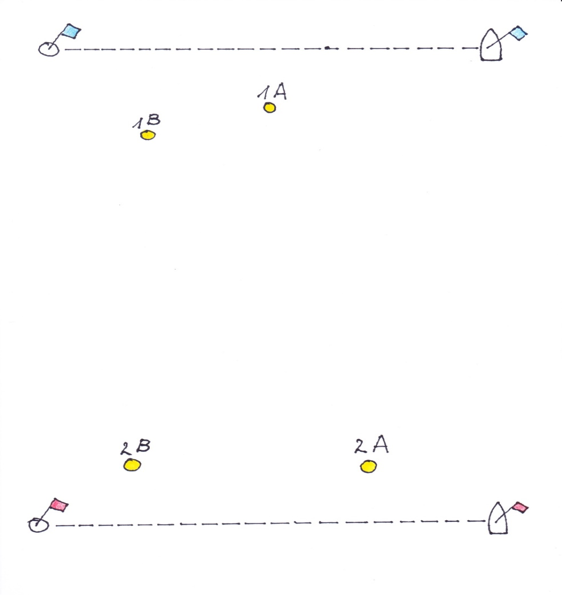